With many thanks to Kirsten for sharing her story.

Eight weeks after giving birth to my daughter Fleur, I still hadn’t recovered. I had an extensive blood test. That same afternoon, I had four missed calls from my G.P. I was immediately sent to the first aid department. Within an hour, there were discussions about admission, bone marrow puncture and to stop breastfeeding. The blood test pointed in a certain direction…

It turned out to be bad news. The next morning my worst nightmare became reality: I had Acute Lymphocytic Leukemia. Survival rates: thirty to forty percent. WHAM! There I am, brand new mother, 32 years old, full of ambitions and dreams. Am I going to die? Will I see my daughter grow up? From that moment on I decided I was going to be a survivor. I told my daughter: “Fleur, mama is going to fight for you and daddy! Hard, really hard!”

Eventually I was treated for 2,5 years with chemotherapy and many other medication. Medication with accompanying side-effects. Fatigue was one of them. Both physical and mental fatigue. Especially the first six months were hard. My muscles were completely broken down by Prednison. Getting up the stairs or putting on my own underwear became impossible.

I couldn’t even take care of my own daughter. That’s why we got caregivers to take care of our own family. Also watching television or getting along in conversations were hard in the beginning, simply because of a lack of concentration. Sometimes I had the feeling that I was part of a tv-series called ‘The Snorkels’, with a fish bowl on my head.

In order to keep my physical condition up to standard, I started one-on-one guidance with a physiotherapist quite soon after my diagnosis. Stationary cycling, walking outside for ten minutes and building it up minute by minute. I also got muscle exercises to keep my muscles supple and on length. Eventually I was walking two rounds of 20 minutes per day, also on the bad days. For my condition and to prevent osteoporosis.

And that’s how I waddled from my house, onto the street and towards the government building. It had been some time that I walked down this street. And that’s when I noticed that I could walk past my old, familiar bus stop. An internal moment of happiness! The next bus stop was already in sight. Yes! “Hello bus stop, so nice to see you up close this time. We’ve spent quite some time looking, flirting and waving at each other, but every time you were so far away.” I even have time and energy left to walk a little further. And so I look, flirt and wave to the next bus stop: “I’ll come meet you in a while!”

After some time, the intensity of the medication began to decline and it became easier to build up my physical activity. I started at rehabilitation center. More intensive training twice a week, both for condition and for strength. I also had conversations with an occupational therapist. Together we mapped my daily activities and gave points to each activity. Based on those points, I could determine which activities I could and could not do, depending on my energy level. On one hand it helped me set goals, but on the other hand it prevented me from going too far beyond my limits. This has helped me a lot.

In order to continue to stimulate myself mentally, I’ve also started to make my world bigger and bigger. Drinking a cup of tea in the city instead of at someone’s house, or going shopping again instead of ordering online. Sometimes I was demolished, but at the same time I kept looking for my limits to become stronger. Both physically and mentally.

Six months ago I finished my treatment. Physically I’m doing well. I can also notice the difference in mental fatigue, despite the fact that it’s only slowly getting better. There are days that I still go to bed in the afternoon. Other days I have more energy. Nevertheless I notice that it’s a delicate balance. There only has to be one thing different and I immediately run into a wall of fatigue again. The fight is not over yet, but giving up? Never. I am and will be a survivor. 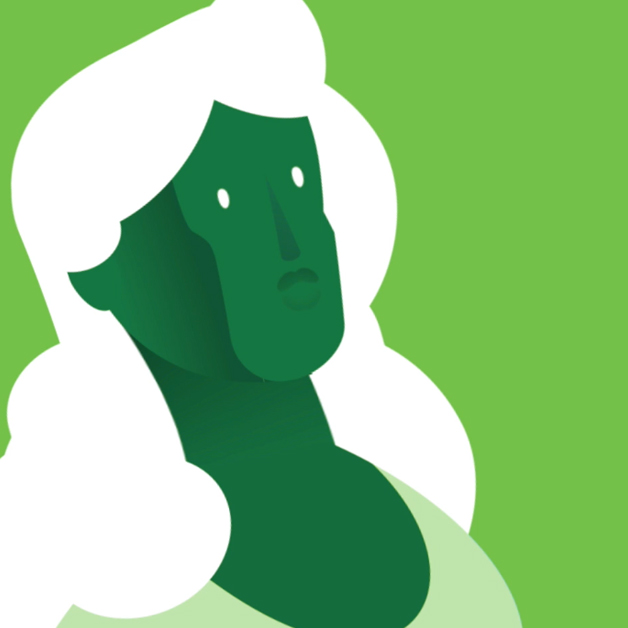 Cancer and Fatigue: Are You Tired of Being Tired?

Login to Untire
Reset Password
Enter the username or e-mail you used in your profile. A password reset link will be sent to you by email.