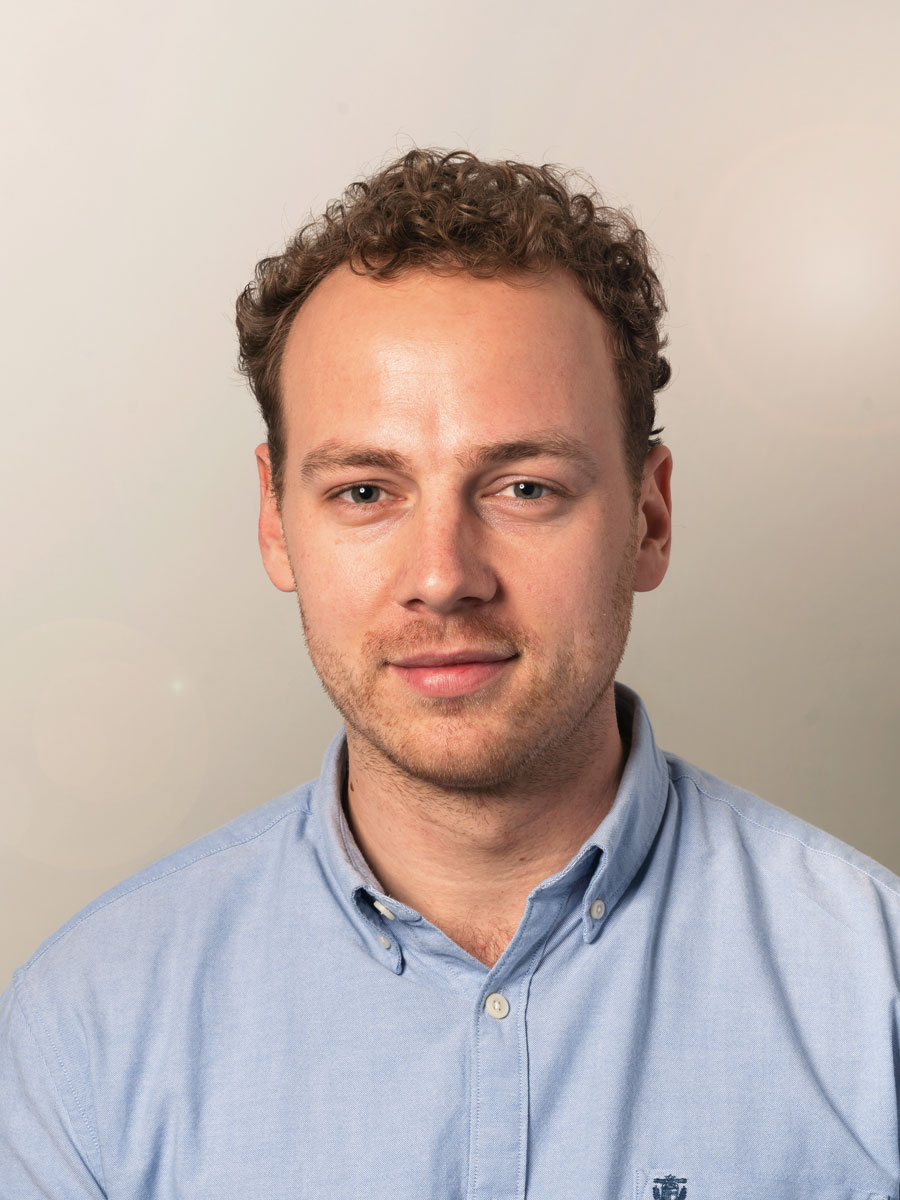 Jelle (29) still uses the Untire app from time to time. ‘When I’m really tired, I do the relaxation exercises using the app or I re-read the information on the various topics. I also use the Vase of Energy to help me list the things that give me energy and the things that use up my energy. But I’m doing so much better now.’

Jelle is a true optimist. Even though he’s been through a lot of bad times, he always thinks about the good things in life. It all started on a trip to Vietnam, which he had been looking forward to for a long time. He had to cut his holiday short halfway through due to increasingly severe back pain.

His GP thought it was a hernia. After two weeks of bed rest, he was still suffering and was sent to hospital for a scan. It turned out he had a very rare brain tumour. ‘But it was in my lower back. It is a kind of tumour that you are born with or you can get at a very young age. It sinks down into your back very gradually.’

‘I have never been the same since’

As the tumour was attached to nervous tissue around his spinal column, it could not be completely removed by surgery. Jelle therefore underwent thirty rounds of radiotherapy. A long rehabilitation process followed, which involved learning to walk again. ‘I have never been the same since. My leg is numb. I used to be really into my sports, but now I can’t sit, stand or walk for long periods.’

Jelle still embraced life as much as possible. ‘I started studying through a customised programme and I was allocated a room at the university of applied sciences where I could rest in between classes.’

However, five years ago, Jelle developed strange symptoms that got progressively worse. ‘At one point, my arm completely swelled up. For a while I thought it was caused by exercise, but it turned out to be thrombosis in my shoulder.’

Alarmed by the location of the swelling, a neurologist decided to investigate. He discovered a lymphoma in Jelle’s chest. Shortly afterwards, he received the diagnosis of Non-Hodgkin lymphoma. ‘It was a huge shock,’ he says, continuing dryly: ‘Shortly afterwards, I was also told I have a hereditary breast cancer gene. It is obvious that there’s something wrong with my body, but all these things were actually separate issues.’

Jelle was in and out of hospital for six months for chemotherapy treatment. He had to stop studying, and he could no longer run his webshop through which he sold organic plants.

‘At the hospital you are told about cancer-related fatigue. But you have no idea how bad it will get,’ he says. ‘Right after the chemo, I was extremely tired. I had to drag myself outside – even for a short walk. Or, when things were going well, the fatigue would suddenly hit me and I would have to stop what I was doing. I had to lie down straight away.’

One day, he happened to walk past the Untire office. ‘It was near my house. It immediately caught my attention.’ Soon enough, he started using the app all the time. ‘At the beginning, the app definitely helped with recognising and acknowledging my problems,’ he says. ‘And I discovered that I wasn’t alone in how I was feeling.’

‘Thanks to Untire, I’m dealing with it much better now’

Jelle enjoyed reading the app’s ‘tip of the day’ each morning. The app also helped him think about what he needed and what he felt like doing each day. ‘There are lots of things you do actually know already, but it’s good to actively think about them. It’s also good to reflect on your own behaviour and energy level. I soon became much more aware of the things that gave me energy and the things that used up my energy.’

By now, Jelle was fed up with sitting around at home. He took the plunge and arranged a work experience position with Untire. ‘That also helped me a huge amount. If there’s one place where people understand what cancer fatigue is like, it’s there. It means that I can go home for a rest at lunchtime.’

Jelle has now learned to accept that his back problems are not going to go away. ‘But my fatigue is better. Thanks to Untire, I’m dealing with it much better now. I’m very happy with how things are going.’

‘Make sure the sun shines as much as possible’

‘It’s difficult to explain to others what it’s like to be ‘bone-tired’. It’s nice to meet people who know exactly how you feel.

‘It’s nice to be able to talk to each other’

‘I wanted to go back to normal’

‘The difficult thing about fatigue is that people can’t see that you have it. Your treatment is finished and everyone around you thinks it’s all over. But that’s when your recovery is only just beginning.’ 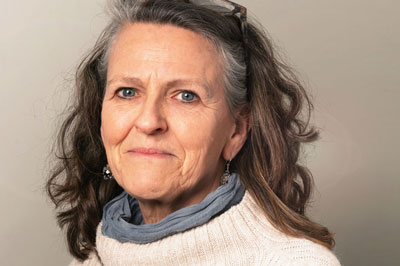 ‘Untire was my best friend for six months’

Her partner, friends and medical professionals gave her a lot of help and support. ‘Ultimately, though, you’re on your own.’